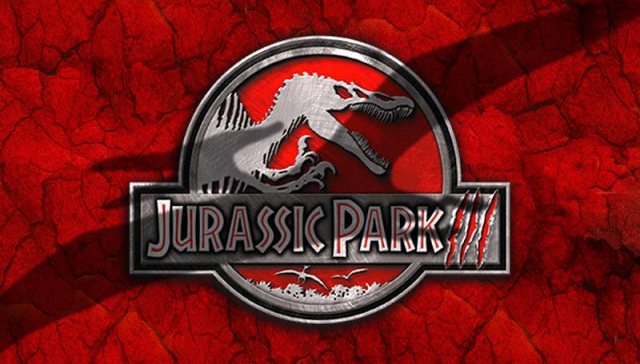 Steven Speilberg vacates the directors chair for this second dino-sequel, handing the responsibility on to Joe Johnston, himself a former special effects-man-turned-director of other big screen success’ such as Honey, I Shrunk the Kids and Jumanji.

Bringing a sense of continuity, Sam Neill returns to the series after sitting out the second film, reprising his role as paleontologist Dr Alan Grant. Essentially, what the film is, is a PG-rated version of James Cameron’s 1986 masterpiece, Aliens. We meet Neill’s character as he is suffering from symptoms of post-traumatic stress following his first encounter with dinosaurs in the original film. The plot then conspires to have him, somewhat reluctantly, travel back to the scene of his horror as a guide. Once there, he finds a child who has survived against the odds, alone. After that, it becomes a struggle of family vs family, as the characters face-off against a clan of velociraptors, after unwittingly stumbling into their nest. Still, it reminds us what a memorable film Aliens was.

There’s very much a feeling of film-making by-the-numbers with Jurassic Park III. It isn’t really interested in being its own film, preferring to keep plot at arms length – so to cut the foreplay and get straight to the action. With a thankfully light running-time of just 92mins, this is pure B-movie territory, as the characters are plunged back on to a dino-infested island. It’s very much like watching a theme-park attraction do its work, as an air of inevitability presides over the entire experience.

As has been tradition with these films, the visual effects are a mix of CGI and physical, while John Williams’ grand, memorable main theme is faithfully replicated by Don Davis. In the end, Jurassic Park III is a pretty safe bet. It doesn’t take any real risks and more or less ticks every box it sets out to in a distinctly businesslike manner. The grandeur of Speilberg’s original is hinted at, but the film feels ultimately like more of an afterthought. 2.5/5