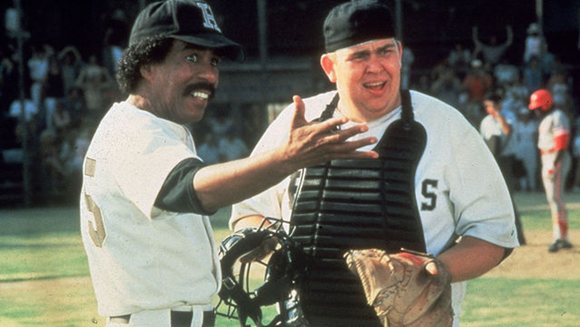 On the face of it, Brewster’s Millions is a great idea for a comedy. Montgomery Brewster (Richard Pryor) has to spend $30,000,000 in thirty days, to inherit a final sum of $300,000,000 however, he’s forbidden from telling anyone about the deal. As you might imagine, chaos ensues. What’s disappointing then, is that the chaos isn’t half as much fun as it ought to be.

Directed by Walter Hill, a film-maker more akin to the action genre, the film is never sure where best to apply the comedy, and in the end, spreads it far too thinly. Richard Pryor brings his usual brand of energy, but there aren’t enough genuine laughs generated by a script that seems to be running with it’s first draft. Pryor is supported by John Candy, who while being best presence in the film, is fed scraps of dialogue that afford him little opportunity to show his comedic talent.

It’s a real shame not to be able to speak more highly of Brewster’s Millions. The premise and cast indicate real potential, but good ideas are squandered almost as quickly the cash in the film itself. Also, it has one of the most abrupt endings I’ve seen in a while. By that time though, you won’t be complaining. 2/5