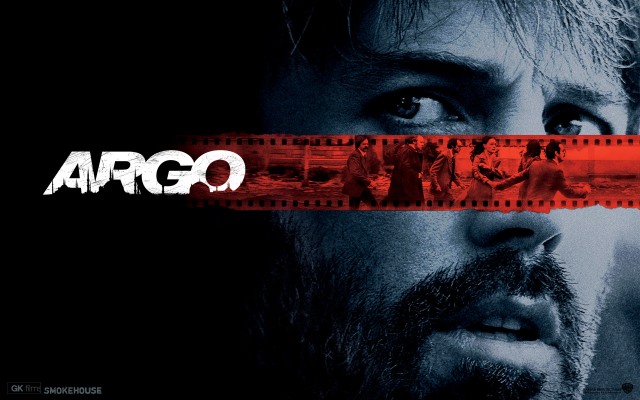 Winner of the best picture Oscar at the 2013 Academy Awards, Ben Affleck’s film is a political thriller that tells a true story of incredible courage against the odds…but don’t let that put you off.

Before Argo, Affleck’s career in the director’s chair (Gone, Baby Gone and The Town) was progressing in a very respectable ascent. With Argo, that ascent has fired it’s rocket boosters and blasted out of the stratosphere fully cementing his reputation as an unlikely, but very exciting talent. Not content with sitting in the big chair and barking orders, Affleck also takes the lead role in this fascinating true story of a daring attempt to rescue American embassy workers trapped inside an unstable Iran in the late 1970’s.

Having absolutely no prior knowledge of the events depicted in the film, I found myself gripped throughout as the drama unfolded. Thanks to period perfect production design and  Affleck’s basic ability to tell a story, the film is a huge success. It often occurred to me that the film shared similarities to Apollo 13 – not only because of the fine period detail – but also in the cutting back and forth between events inside Iran, and the drama back in ‘mission control’.

As with any story, the less you know going in the better time you’re likely to have. Clearly, this is a tale told best in the most unfussy of directorial styles, and with that Affleck really comes through. Without over egging the pudding or giving in to hyped up sentimentality, Argo succeeds as an engaging thriller, a worthy history lesson and a fine film. Also, great use of Star Wars figures. 4.5/5